Customer Satisfaction Feedback Form
Thank you for giving us the opportunity to serve you better. Please help us by taking a few minutes to tell us about the service that you have received so far.
Home
News and Events
Sakhteman Abadgaran Chemical Industries Company Selected as National Standard Exemplary Unit for the Second Consecutive Year

National standard exemplary and superior units were introduced and acknowledged in the event. The knowledge-based company of Sakhteman Abadgaran Chemical Industries was praised as the national exemplary unit for the second consecutive year, and the First Vice President awarded the golden statue of standards to the company’s representative. 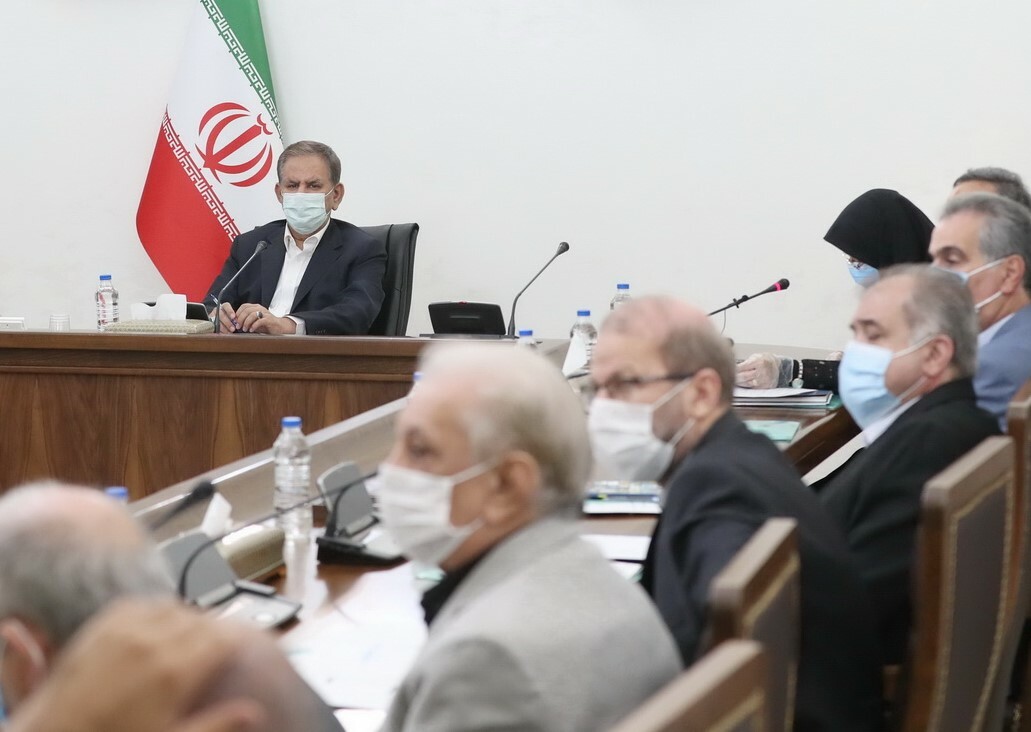 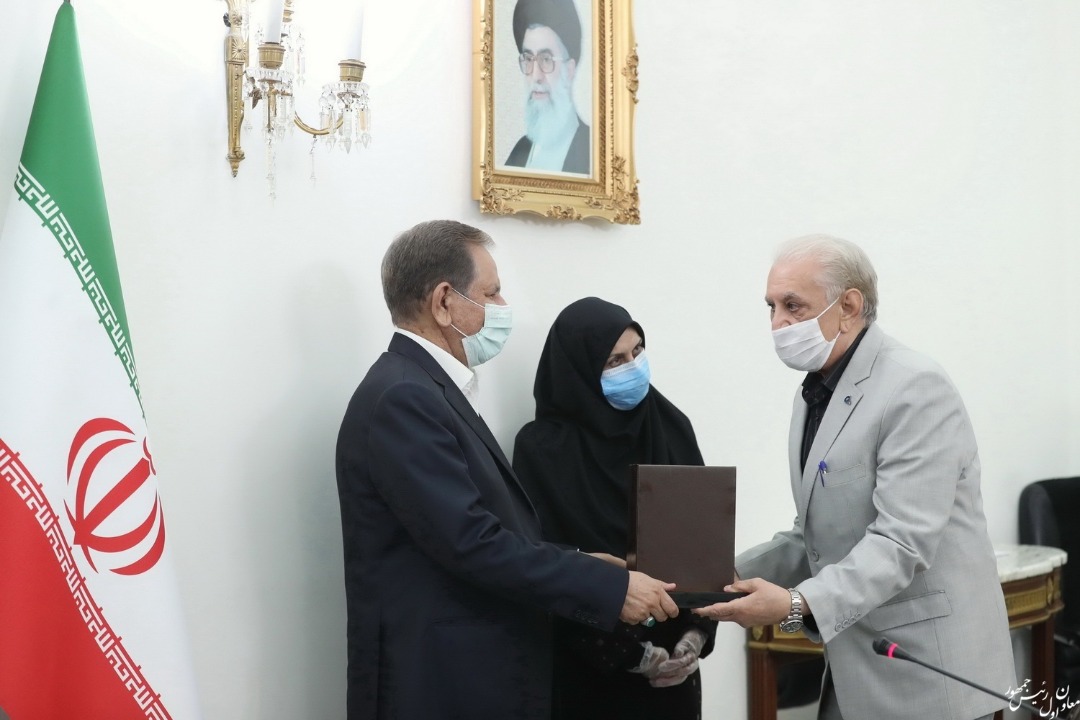 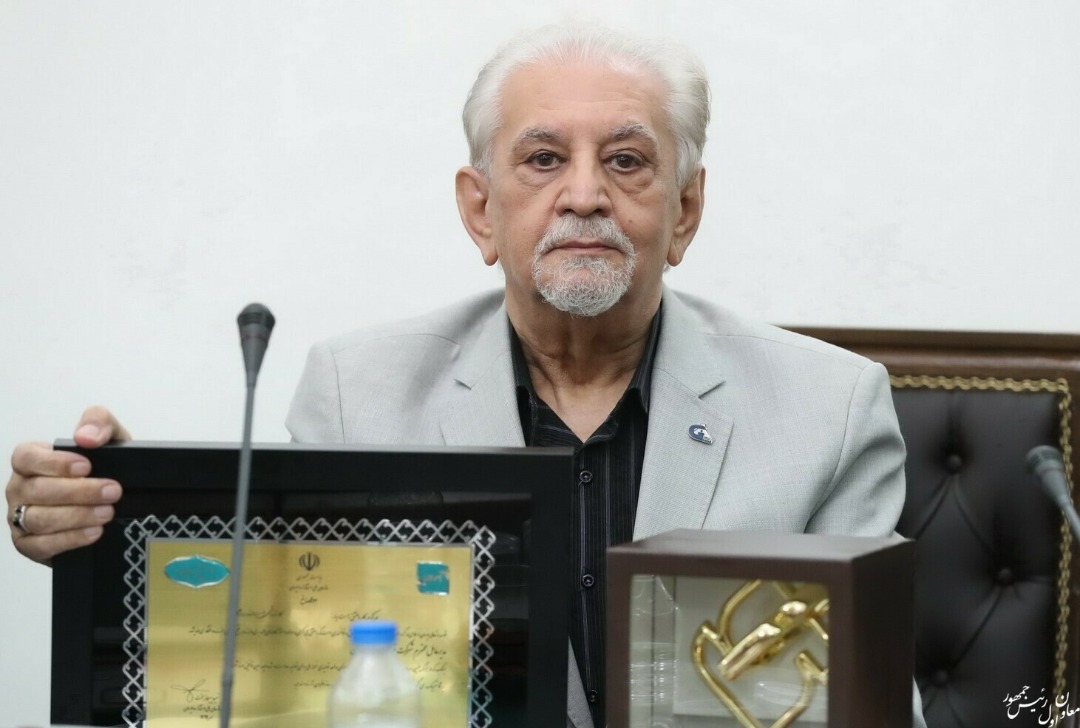 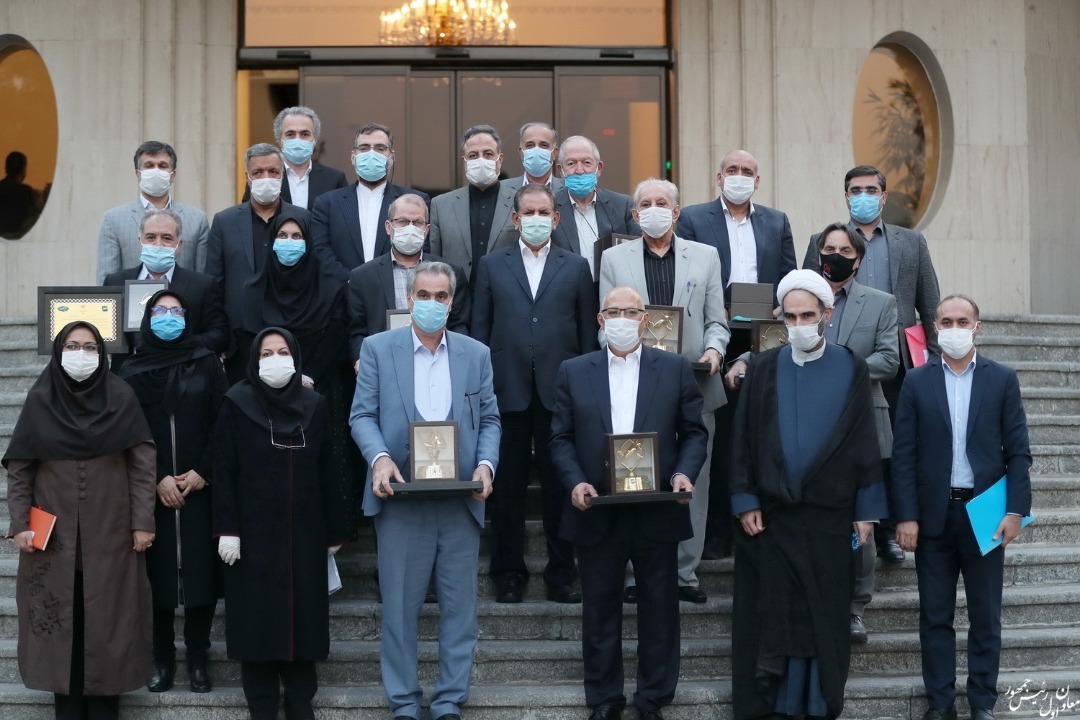 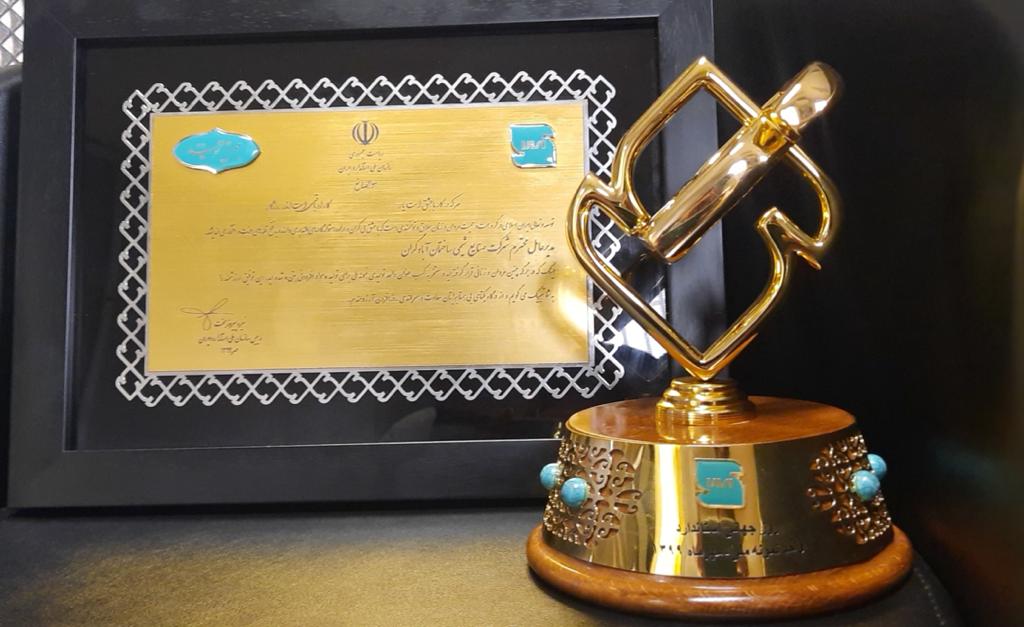