A video message of Tehran Governor Anoushirvan Mohseni Bandpey was broadcast on the occasion of Standards Day at the commencement of the event.

At the event which was held in a limited scale due to health-related protocols, General Administrator of Tehran Province Standards Organization Mahmoud Reza Taheri hailed production units committed to observing standards and production quality improvement on the occasion of National Quality Day.

In his speech, he pointed out quality indices for selection of exemplary units and asserted that “Among 90 units taking part in this year’s competition, 23 units were selected as exemplary ones on the basis of standards indices.” 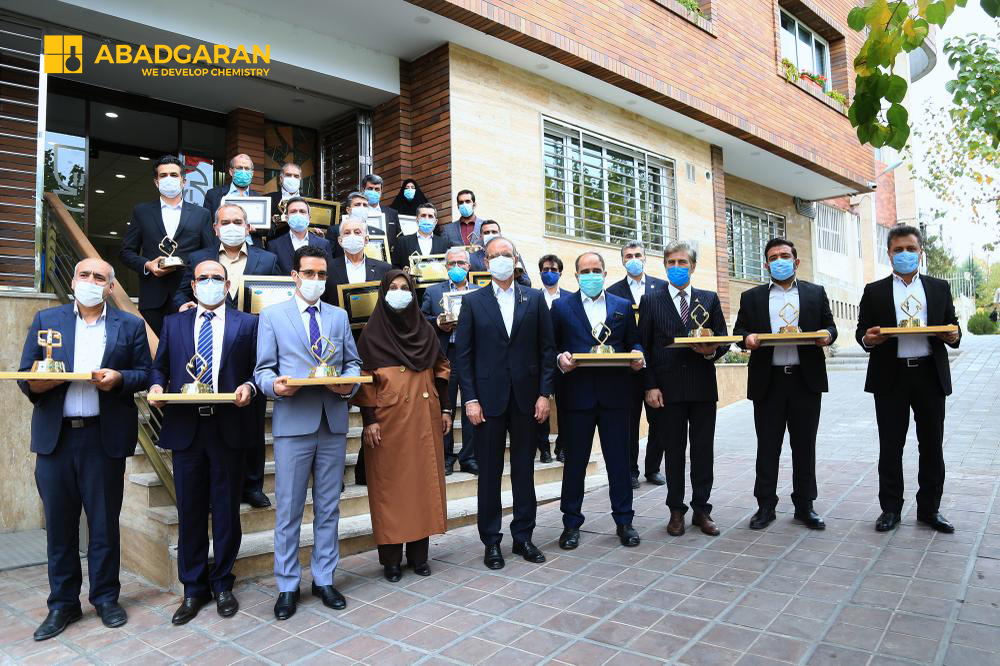 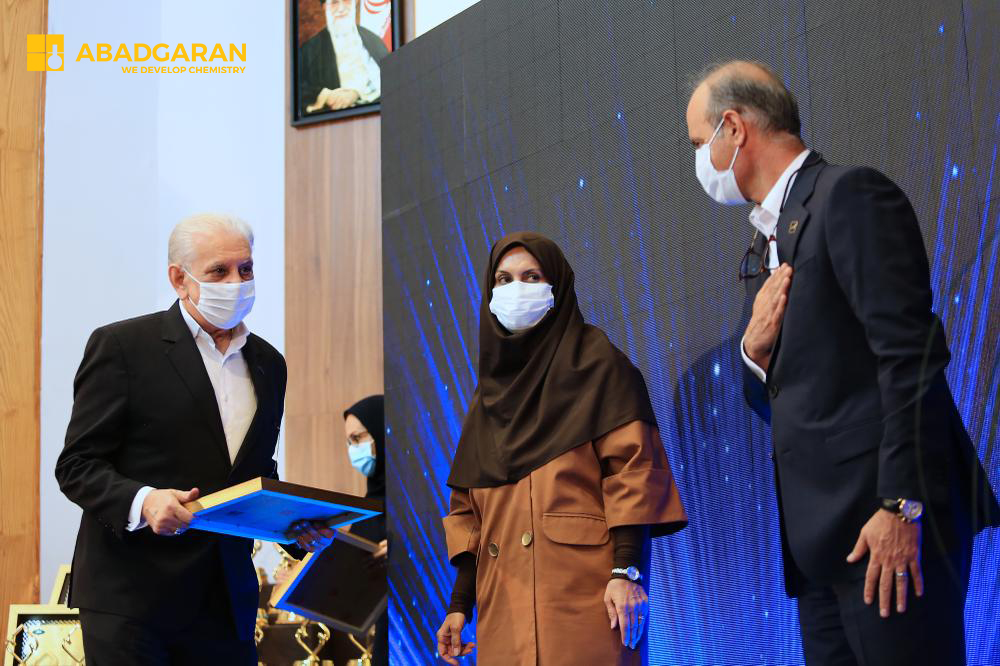 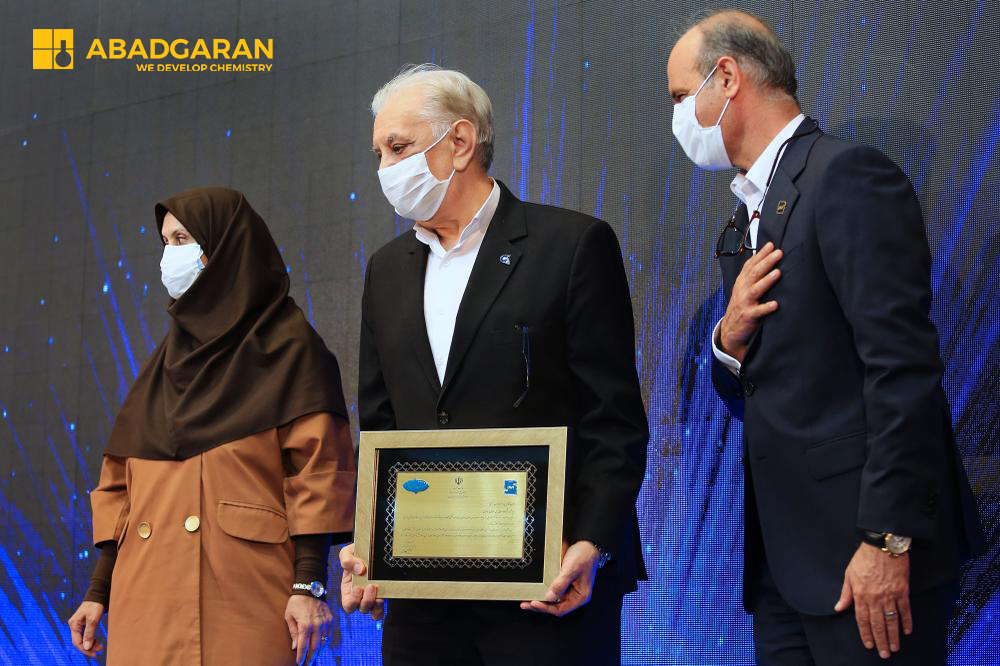