The scientific article, titled “Effect of Graphene Nanosheets on Physical & Mechanical Behavior of Nanocomposites” is the upshot of researches and many industrial phases conducted and carrying out by the Research Team of ABADGARAN Construction Chemicals Group’s Chemical Technology Development Department. This article was presented at the Fourth National Conference on Nanotechnology aiming at realizing the scientific goals and objectives of the Research Team and was afterwards approved by the Conference secretariat after being reviewed and evaluated in terms of its scientific contents. The article was published after being presented at the scientific workshop and offering relevant scientific explanations to the participants. The noteworthy point to be considered, however, was that the Research Team of ABADGARAN Construction Chemicals Group participated in this scientific event as the only privately-held company. 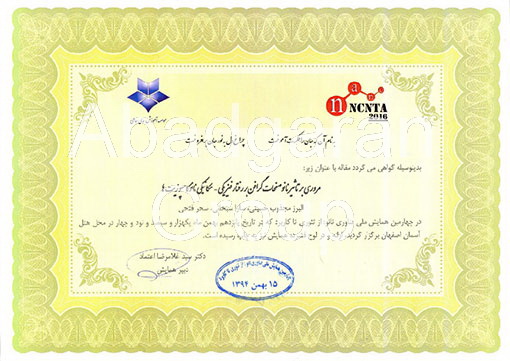 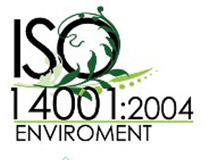 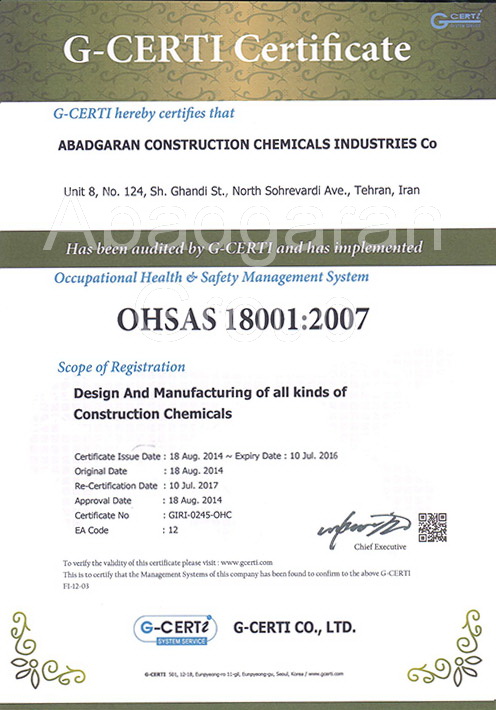