On November 26th, 2014 Abadgaran have received the golden accolade of standards compliance award and was honored as the best production unit of Tehran by the governor general of Tehran in a special ceremony at the national seminars hall of national television station. In addition, Abadgaran was also praised for cooperation of the board of governance of this company in promoting the standards culture. 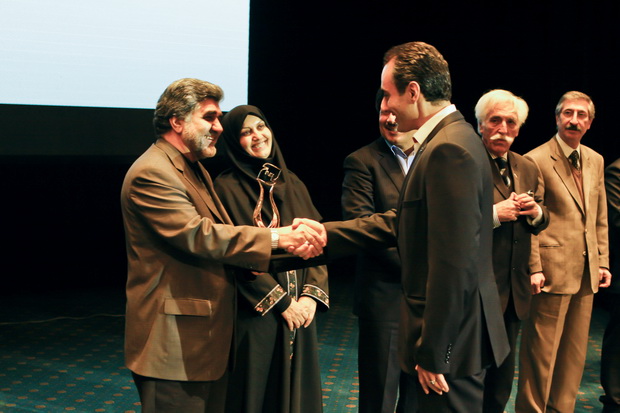 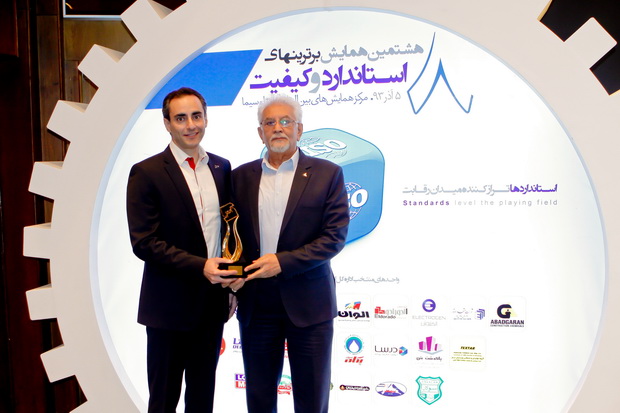 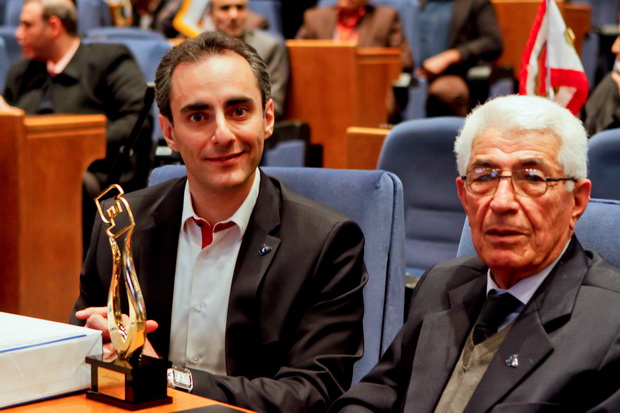